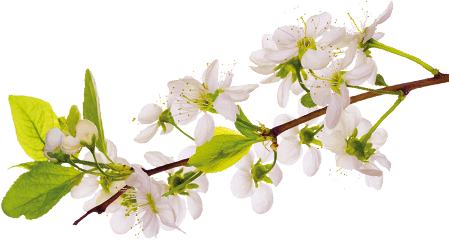 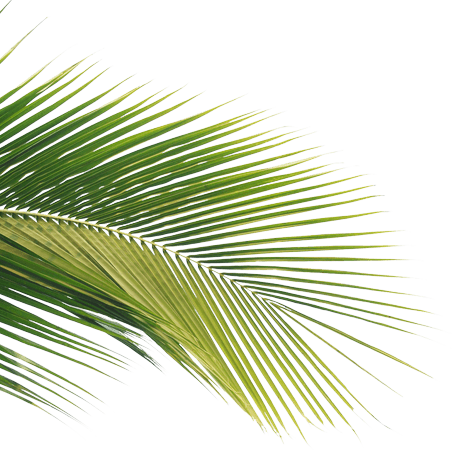 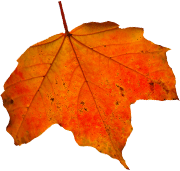 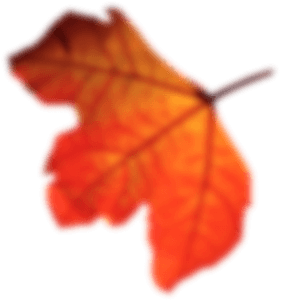 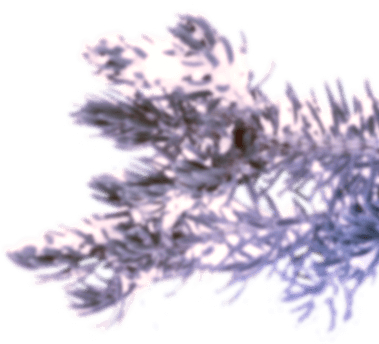 Embracing a Healthy Point of View at TheChangeYouWantToSee.com

Years ago, there was a saying that pretty much is what we hope is a healthy starting point for us at TheChangeYouWantToSee.com. It was attributed to the late Mahatma Gandhi, who has often been famously quoted as saying, “Be the change you wish to see in the world.” 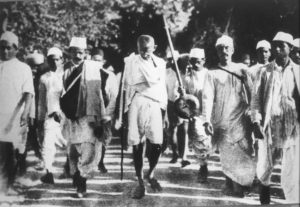 Now, this is a very, very fine quote and ideal! I don’t think anyone would disagree! But, since I want to get this blog started on the right foot, I feel it’s my duty to let you down (hopefully only a little) by letting you know that the great Mahatma did not say those exact words (even though it certainly does sound like something he could have, or might have said!). Of course, as I read in the NY Times, the article I read that helped me clarify this point mentioned that this does make for a great bumper sticker or saying on some other tchotchke!

The article in the Times (seen here: nytimes.com/2011/08/30/opinion/falser-words-were-never-spoken.html) as well as Wiki Answers here, which cites a work published by Gandhi in 1913 (answers.com/Q/When_did_Gandhi_say_Be_the_change_you_want_to_see_in_the_world#ixzz26nLgtJ43), the quote may have originated from this passage:

“We but mirror the world. All the tendencies present in the outer world are to be found in the world of our body. If we could change ourselves, the tendencies in the world would also change. As a man changes his own nature, so does the attitude of the world change towards him. This is the divine mystery supreme. A wonderful thing it is and the source of our happiness. We need not wait to see what others do.”

By the way, since we are talking about the great Mahatma, I may as well clarify something else about him. “Mahatma” wasn’t his name. It’s a reverent title given to a great sage or even a holy person. Almost like saying “Father Smith” or “Reverend Smith,” or, in a Christian context, “Christ Jesus” (since His name wasn’t “Jesus Christ.”)

But, it’s understandable that people might be confused when thinking that Gandhi’s actual name was “Mahatma Gandhi” since his given name could possibly be confused with the title. He given name was Mohandas Karamchand Gandhi.

No matter what his name was, or that the saying so famously attributed to him is not completely what we thought, the fact remains that it’s a really good thought. So, let’s go with that, ok? And let’s go ahead and BE THAT CHANGE!